Mermaid Cove ends this weekend, sad. It was an extreme pleasure blogging for this event! I had uber fun creative ideas and simple ones. This is not my last closing post for Mermaid Cove.  It closes on Aug 13th at 8am. I have one more photo to post of some mermaid items. So if you still hadn’t been to the event, please do go.

Even -I- hit my teleport hammer hud to get into the event. It was a really well made event and being underwater was a bonus. I honestly was expecting it to be on land or at least half on land and half under water. 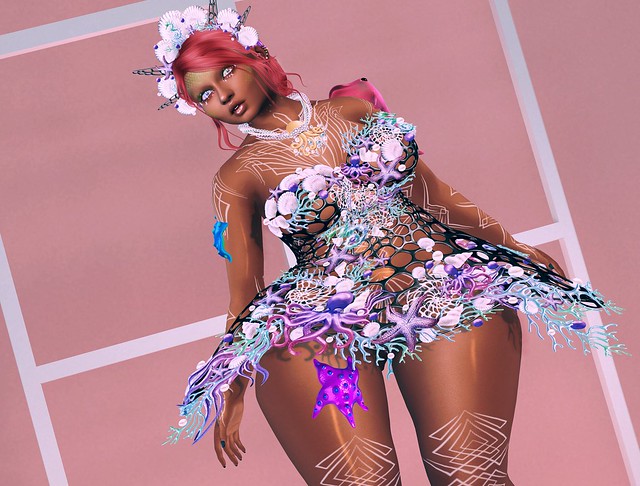