Okay so I don’t have a lot of heads like most of you broads out there, but seeing Catwa do these spare of the moment 50% off sales is totally worth it. So far I bought myself Catya and my best friend gifted me for a birthday present Lona. Then I got Lily that was half off and now I got Uma! So now I have 4 heads. Thank you. Will I get anymore heads? Probably if they’re 50% off, because that’s a deal for me.

All I’m saying is that it’s a nice deal for those that can afford the deal. I’m not one to like omg new head I have to rush out and get it. No. waiting pays off and I got two heads half off and they look lovely! I’ll probably make a shot of what each head looks like in my skins I wear which will be later and just for SnG’s. 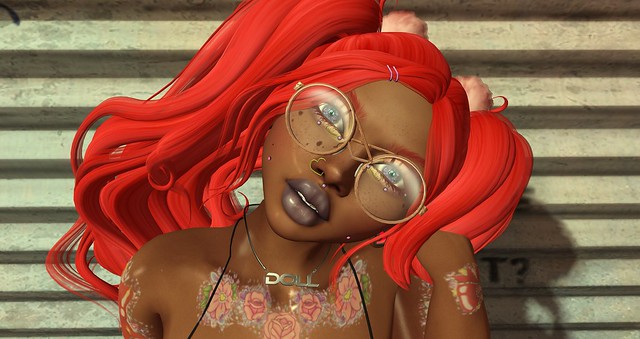