Of course I hear the noises coming from the mainframe. I should get that I suppose or maybe I’ll let it keep going off before I press the button. Fine, I’ll press the button before she calls down here again. Eobaslush are such whiny twits and this one doesn’t even know the basics of technology and she’s from a planet that harvests it. I on the hand is a Vynmorane of Jericho. Vynmorane’s are sexually aggressive hence all the reviling clothing, aside of us being a sexually aggressive race we have other that makes us better than most.

Every Vynmorane is telepathic very rare that a vynmorane doesn’t come with telepathy. Vynmorane are very proficient at flying; see my wings.  Our planet is very social we do have several elders that govern our society. Sometimes the elders can’t see eye to eye with younger generations which causes a rift at times. We enslaved a lower species that inhabited the planet as well as our workforce.  Of course we’re not cruel to them; in public. We’re mainly female dominate of our species why half of our population has become diluted. Many Vynmorane females were taken from our homeland and tossed into Intergalactic Slave Trade.

We’re an advance scientific race, we hold so much knowledge inside of our self why we’re harvest sometimes. How did I end up here on this ship with these three aliens? A Cyborg Human and a Eobaslush? Well, Its the oldest story in the book, running away from home. Not from an unfit family life, or abuse. It’s called being restless and a lot more species out there for this Vynmorane to play with.  Actually… I think I’ll let this mother core of the system down for a bit. I have an interesting Eobaslush to see about certain duties… 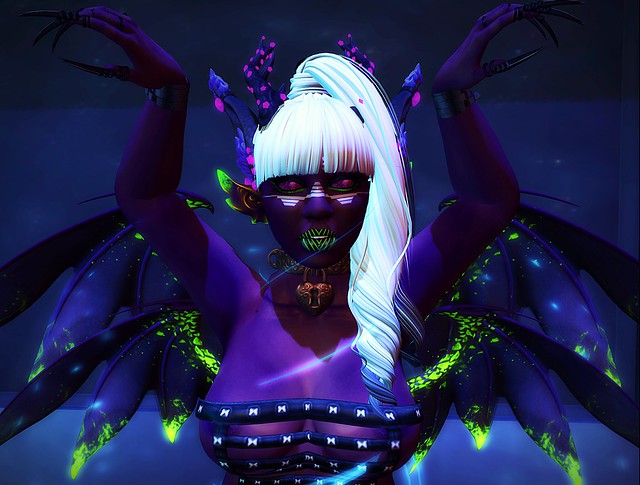 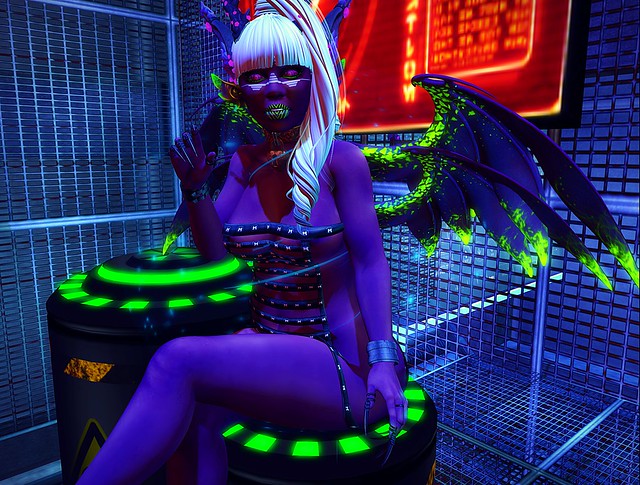