The year is unknown, but what we do know is that Aliens do exist. How, well I’m one. Since the demise of the planet known as Earth many of it’s inhabitants traveled to the sky, space and beyond. I am a young  life from known as an Eobaslush from planet Qo’noS, whose name is Subulea. Our planet has rich resource, but it’s prize resource is it’s technology. Unfortunately as you can see, I’m having technical difficulties with my own Rolodex system. Coming from a planet where everyone is intelligent in technology well I can say I drew the short end of the stick. Seems like technology and I don’t mix.

The only thing that works is my stupid holo tablet and half of my Rolodex mainframe. Ugh, I need to hurry up and get this system running. I have a member of my team down in an unknown environment that would seems fine, because before half my system crashed her vitals and the vitals of the planet came back positive, but I guess we hit an electrical current we weren’t expecting. Bummer, well glad I have someone else on board to help me with such. If she isn’t preoccupied with certain appetites… 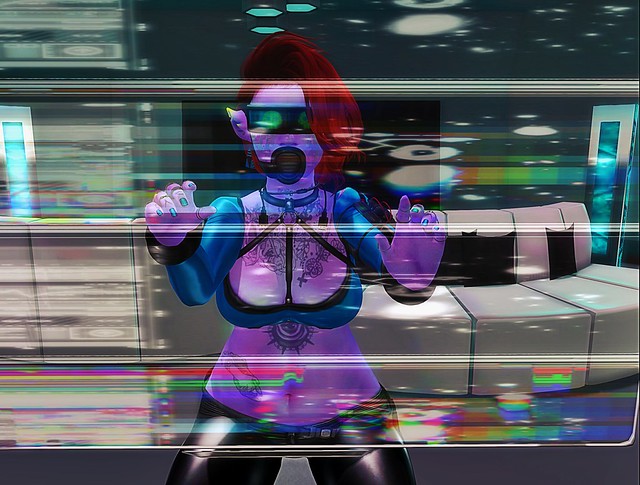 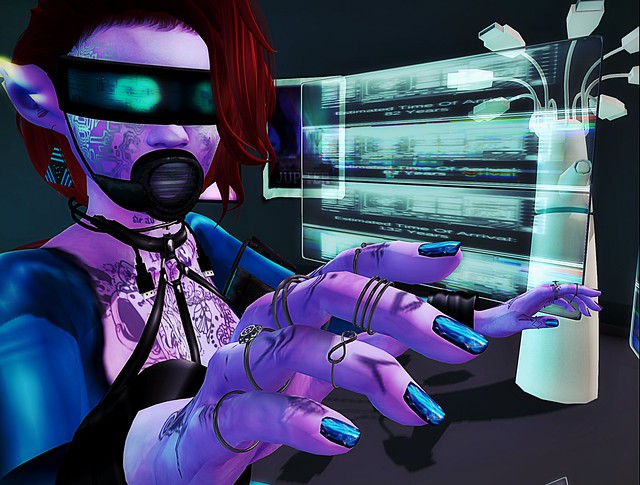 Papermoon – Ghosts in the Screens