The Plastik has to be one of the best places for me to get some really unique fantasy skins or really anything fantasy in that matter. If I can’t find something at other fantasy places I usually go to Plastik and they’ll have what I’m looking for.  The Plastik features a new line of skins called Immortila which rang Vampire or some sort of undead in my head. Usually 99% of the characters that I roleplay tend to be Vampires, but that one percent is me thinking outside the box.

My first character was a mixling creatures when I was still around in my Furcadia days. She was vampire, lapine, humanoid creature! And it brought me back to those days. – memories-. Yesterday, I came up with a new persona that I would love to portray from time to time so meet  Sidonie Thècle La Foresterie she is a demon. I came up with this fantasy world for her and this whole back story, but that’s for later.

As I said before I would attempt to do a nice photo of each skin on how I perceived them in my eyes. I came up with a comic book deal. Ya, I know I didn’t post my photo for Lumae, but it was picture heavy already and I didn’t wanna take up anymore space on the Feeds. 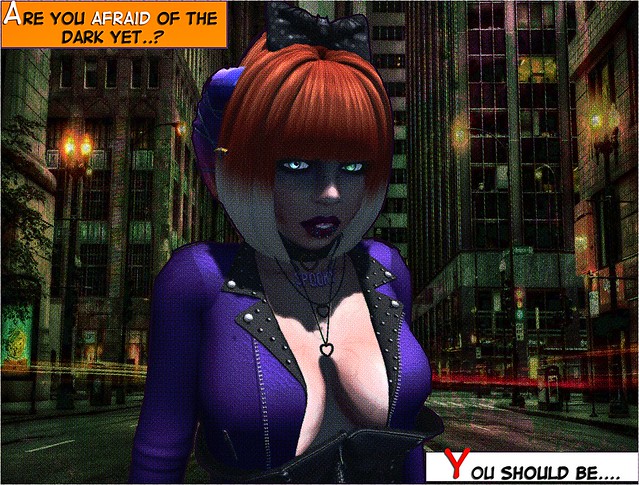 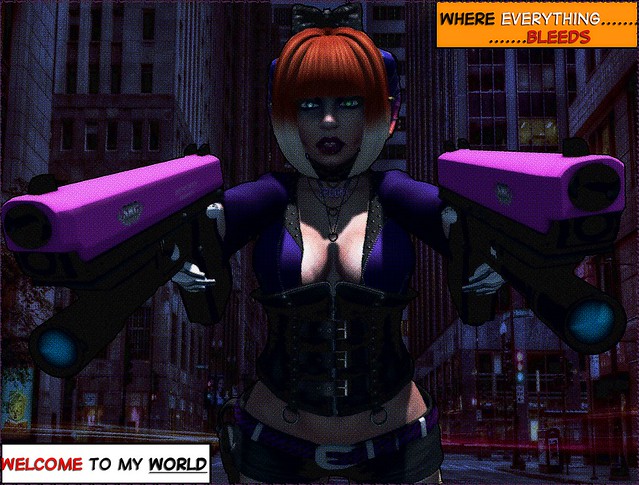 Whew! As you can see I’m loaded with stuff lmao All my extra slots are full lol It was a hassle.